Happy New Year to you all!  Sorry I've not been around for a few weeks, I've been spending the festive period and my and my hubby's birthdays (both in January) with some family having a great time.  I hope your festivities went well and that you are settling into the new year.

My first guest of the year is the lovely Julie Shelton. 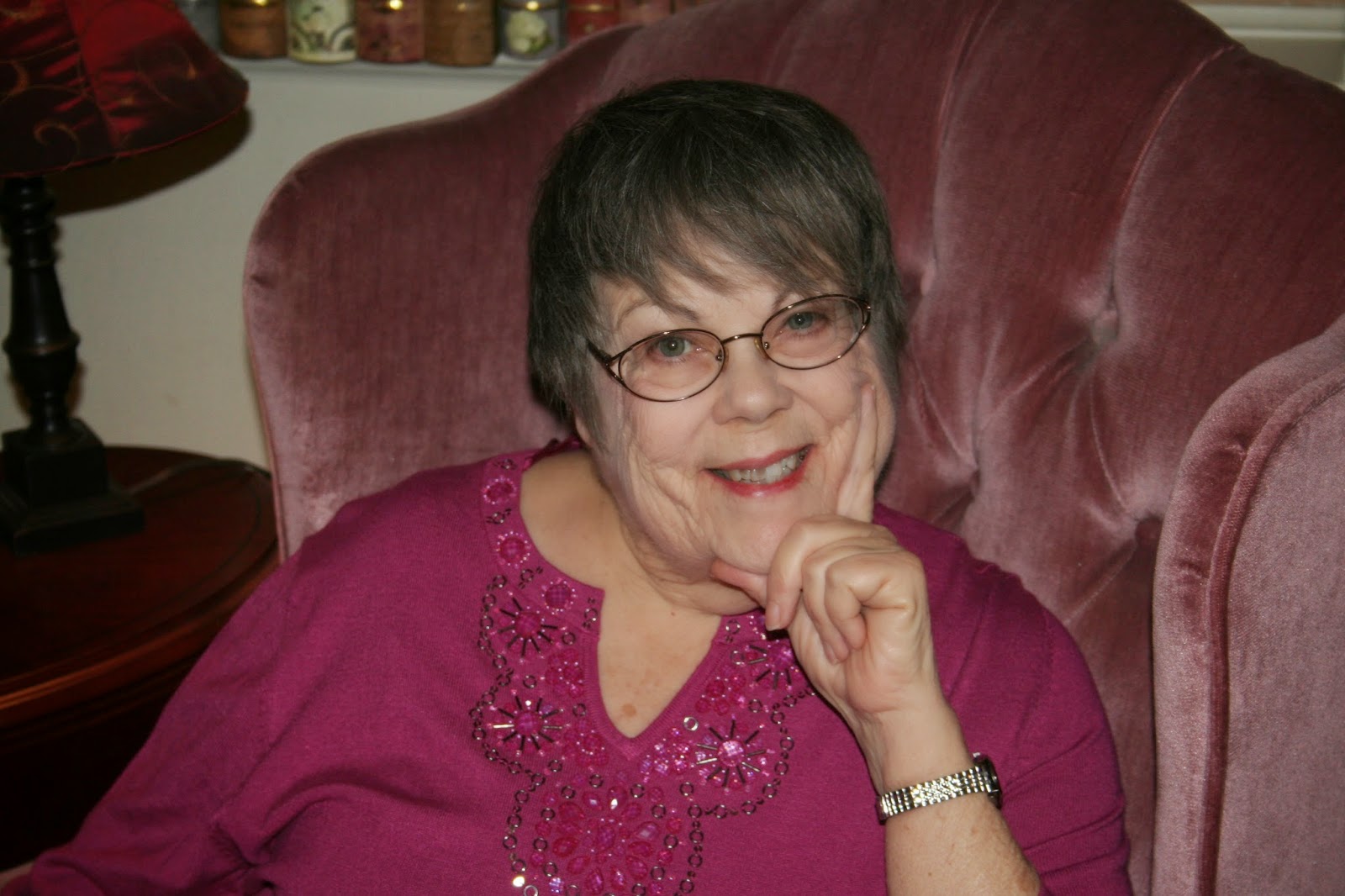 Julie had great success with her series of menage stories which were published with Siren Publishing...

And is now self-publishing her next series, 'The Doms of Passion Lake'.  The heroes for this series are former SEAL buddies of the heroes of her first three books. The new series begins with 'Passion's Dream'which has just been released... 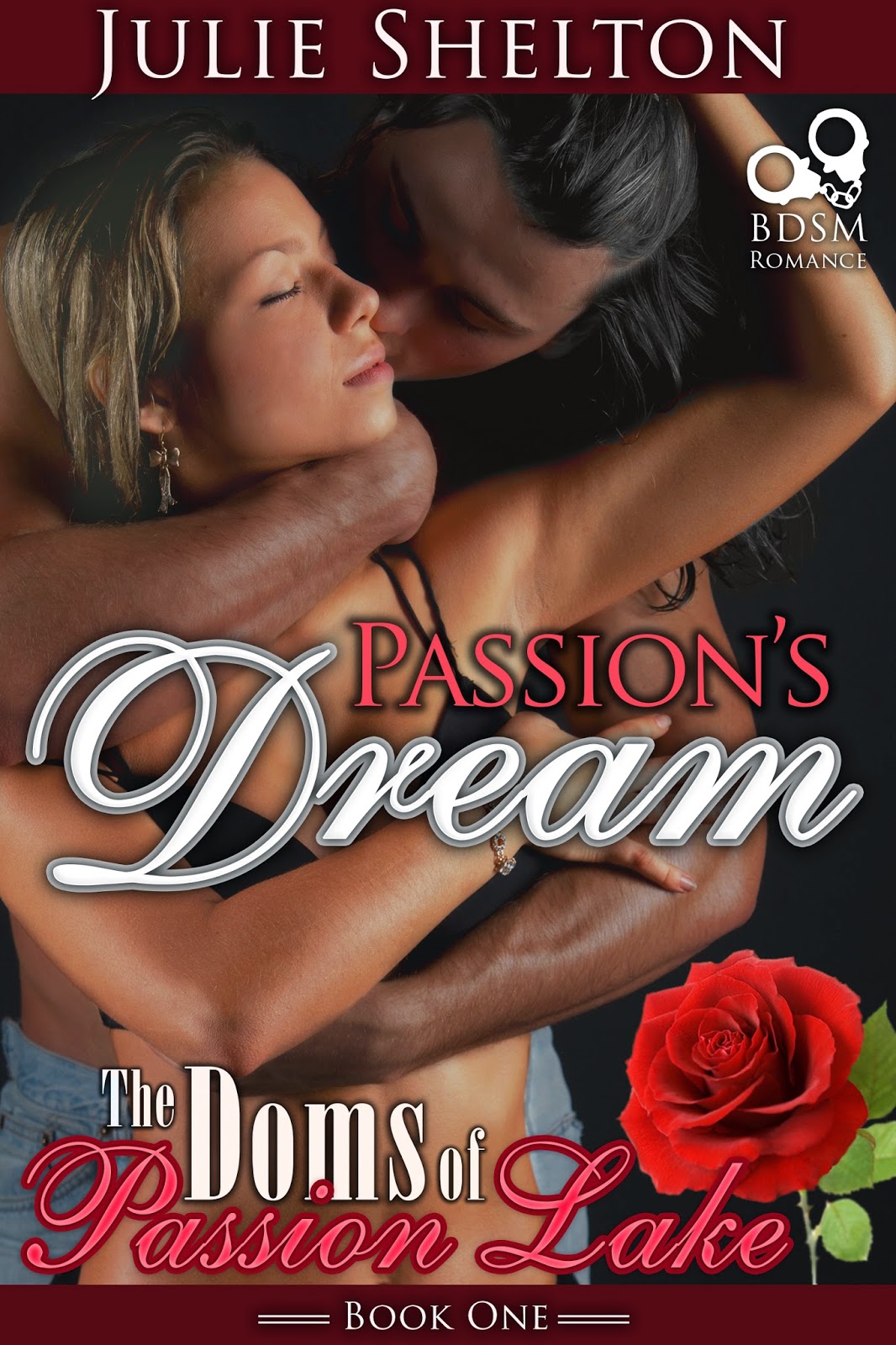 When Clay “Raven” Nighthorse is offered a job as bodyguard to a woman being stalked by her vengeful ex, he’s ready to turn it down.  Until he discovers that she is the woman he met on a beach three years ago.  The woman with whom he felt an instant connection.  The woman who has been haunting his dreams ever since.
Leah Stanhope has never forgotten the day she found her husband in bed with another woman.  Nor has she forgotten the kindness and compassion of the complete stranger who’d simply held her in his arms and let her cry herself out on a public beach.  She despairs of ever seeing him again until fate brings them together in a conflagration of desire and smoking hot passion.  Can Clay convince Leah to risk her heart?  And when her stalker finds her, will Clay be able to stop him in time?

I look forward to welcoming Julie back next month for the launch of the second book of this series.

Thank you so much for joining me today.  I'll be back on Monday with my usual post for 'Bella's World'.  Take care,